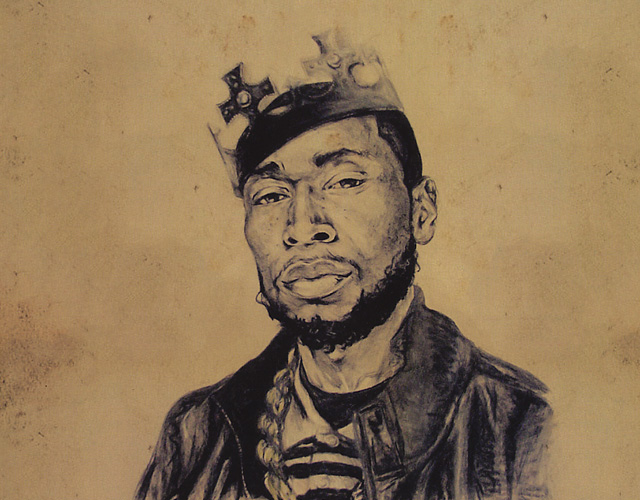 My business partner first pulled me into his own collection of “Chillout Hiphop” roughly three years ago. I was introduced to artists ranging from Illa J, Kooley High, and Slum Village, to Erykah Badu, A Tribe Called Quest, and Camp Lo.

Amongst that mix, a specific sound kept standing out. After a little digging, so many of these tracks worked their way back to the artist and producer named Patrick Douthit—better known as 9th Wonder when on stage.

Initially one-third of the trio that made up Little Brother, I was instantly pulled into the storytelling album that was The Minstrel Show. Front to back, the beats holding up each track kept my attention.

From there, I started to look into the work he was doing for other artists as well as himself. A consument collaborator and creator, 9th’s discography is impressive. Still making time for his own beats, the 2011 album The Wonder Years—which mirrored a unique and equally enthralling documentary titled The Wonder Year—finds a consistent spot in rotation ever since.

Digging into this unique artist’s history is both an undertaking, and an education, so for now I’ll leave you with one of my favorite tracks from the aforementioned 2011 release. When the beat drops at 0:23, it’s all over.