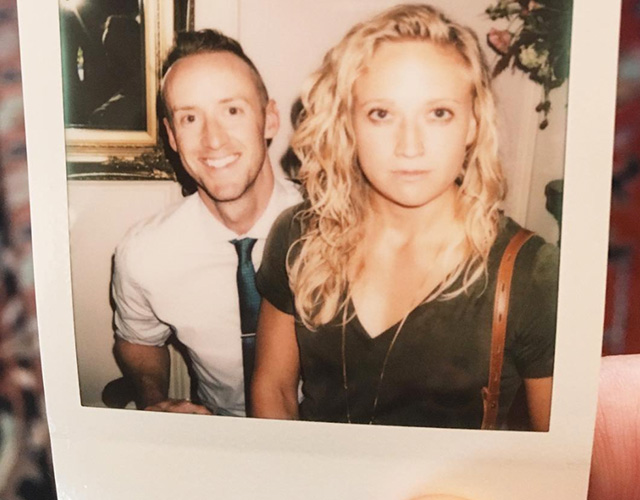 The Roman leader and Stoic philosopher Marcus Aurelius famously said, The measure of a man is the worth of the things he cares about.

As I look back on my third year of intentionally tracking life’s ups and downs, I stop to reflect on how well I’m doing as a man. Am I falling short? How am I feeling? Where have a gone astray? Where have I remained steadfast?

This year presented quite the spectrum of high-highs and low-lows; a dichotomy of sorts as life’s seasons came and went. I did my best to adjust to those evolutions, but I’m curious for myself how these reflections feel once written out.

Succinctly noting positive vibes as they relate to life, even if there’s some hesitation to be “preachy” about things. That’s ok! We all have things we’re happy about.

The tough spots of the previous year, however difficult to pull into words. Things “not going well” is a relative phrase to each of us, so your own annual review may differ in tone.

With a year behind me and record of what I hoped to achieve, here’s my recap from the last 12 months. How did these goals, and the greater theme of Growing Roots stand the test of time?

Plans (with actions) for the new year

Given results from this year, the positive and the negative, these are my thoughts and plans for 2017 in no particular order. If you write your own review, try to be very descriptive and determined. Write with care, and purpose.

I’m choosing to make 2017 the year of Recognition.

When I say that, I mean taking control of the focus points in life. How my time should be spent, where I find time to energize and grow, and what aspects of the “deck” should be cleared away to be as healthy as possible.

And in a new fold of life, this is no longer a singular goal, but one that involves another human being. I can say with certainty that I’m both scared and optimistic about the new year as we grow together, but also remain true to our own personal paths.

What does this matter?

I truly believe if we don’t check ourselves, we lose ourselves.

My dad always said that the only constant in life is change, and the older I get, I certainly see that becoming the norm. But amidst all of that change, I feel it’s our responsibility to ask ourselves why we’re doing what we’re doing. Who are we doing it for? Is there a reason for doing what you do, day in and day out? How can you become happier and healthier with a few reflective changes?

We can control very few things in life—but at the core of what we can control is our ability to decide how we’re going to live each day. Simple steps, over time, can lead to drastic change.

As you look ahead to another new year, ask yourself: How do I want to show up?

You’ll never please everyone. You’ll never get exactly what you want. You will find hardships where you least expect it.

But the difference between you and everyone else will be that you’ve thought about things ahead of time. The soil will be prepared as the hot sun begins beating down upon you. From there, you will grow strong instead of wilting away under the heat.

Photo: The Arnold crew at a friend’s wedding, Summer 2016