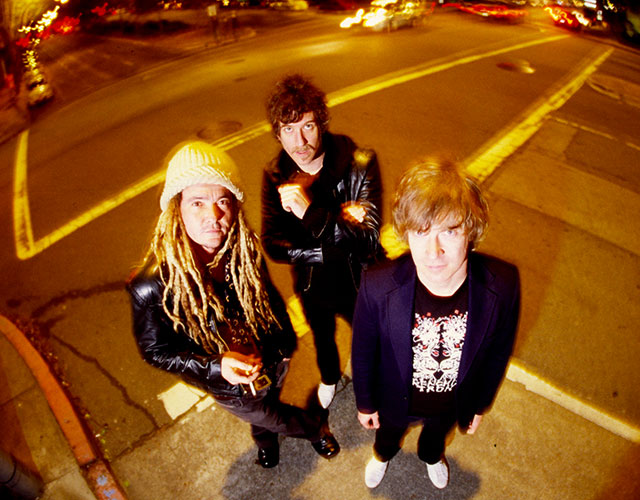 The band Nada Surf came on the scene during the heyday of 90’s rock, grunge, and alternate music offerings. My own young life, and those particular genres of music, were blossoming. The crew formed in ’92 and claimed a firm seat on many one hit wonder lists in 1996 with High/Low’s unforgettable track Popular; the same summer the band toured and gained traction alongside fellow rock outfit Superdrag.

Coincidentally, the popular tune wasn’t much of a representation of the rest of their catalog—back then or now. It took many years to dig deeper, finding this out by accident.

Wait, this is the “Popular” band?

By 2002, the group released Let Go, an album that included the acclaimed track Inside of Love. A music video worth watching, by the way. Ten years later, by 2012, Nada Surf had released another 4 albums, firmly securing themselves as one of the era’s last remaining active (and hardest working) bands.

With a handful of albums setting sail in the last ten years, it’s hard not to view each record as yet another blip on the band’s map, but the 2005 album, This Weight is a Gift, always stuck out to me. With its thoughtful lyrics, simple rhythms, and comforting melodies, I always find my way back.

Here’s the quick first track off the weighty album, Concrete Bed. Included is a thoughtful reminder: you’ve gotta call your own bluff.