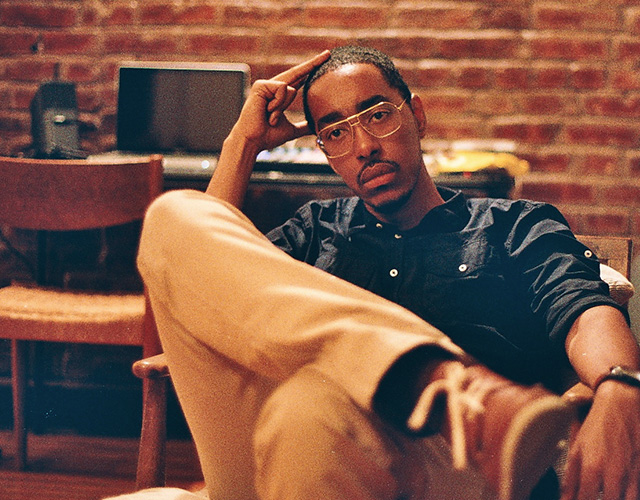 I recently caught Oddisee and The Good Company in small venue in Denver. I’ve been following his work as a rapper and producer for the last few years, originally taking stock of the Rock Creek Park instrumental album released back in 2011.

It was a pleasure seeing the action live, and I quite enjoyed his very real call out of a certain woman’s birthday bash that was not only distracting to the crowd upfront, but to the band on stage as well. After a few honest words were passed, the show went on without a hitch, and without that small party in attendance.

Take a listen to the track The Carter Barron below, then explore a few more cuts on the NPR Music Tiny Desk Concert from the summer of 2015.