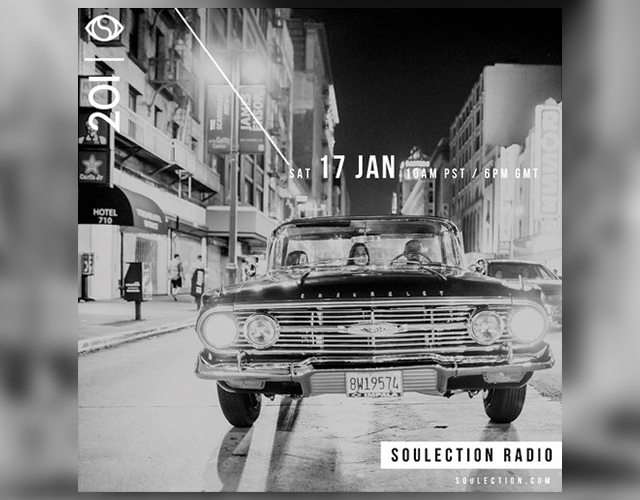 The collective known as Soulection formed roughly 4 years ago as makers and creators of music in various formats. As the official website notes, they proudly proclaim themselves as a record label, radio show, and niche collective of creative music makers worldwide.

In addition to releasing music on active social feeds, the crew is very well known for coming up with legitimate radio shows that extend multiple hours, typically vibrating along the spectrum of the lifestyle and hip hop genres. To this day they’ve toppled more than 200 radio sessions.

Earlier this month, the collective released their anniversary edition titled The People’s Choice. The set includes favorites from 2014 as users submitted their most influential tracks over the past twelve months. The resulting vibe is one of chill out hiphop with the occasional ramp up to more beat-filled tunes.

Nonetheless, I’ve now listened the the entire show multiple times and definitively feel the vibration. All good stuff, no doubt. Take a listen and let me know how it moves you through the day.